We’re proud that Peeps’ Software is still the only consignment software with WooCommerce integration, but knowing there will be other integration specialists out there who might run into this issue, I wanted to share this with those who need it!

Recently, I started getting reports of a 403 Response Code back from WooCommerce shopping carts, in Peeps’ Software: 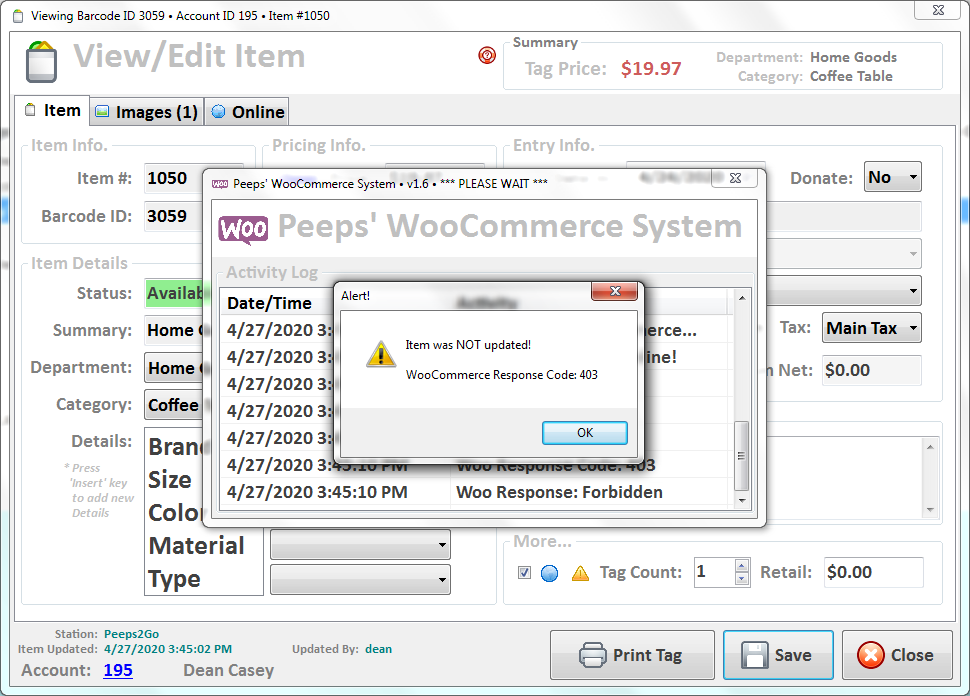 To remedy this, I added directives to the web server’s .htaccess file as follows: 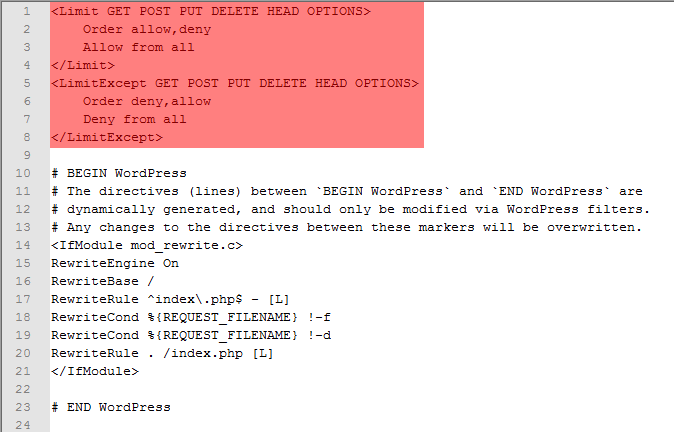 And voila!  Now PUT and DELETE requests for WooCommerce’s REST API were being allowed and products were successfully able to update again from Peeps’ Software: 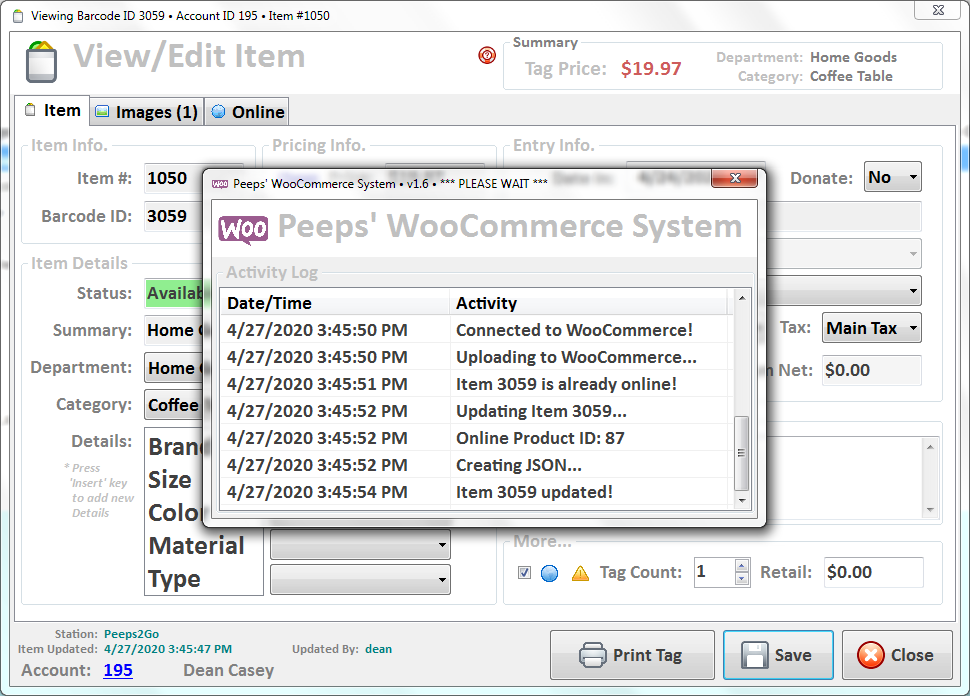 One of the great benefits of WooCommerce — i.e. that you can take your already-existing website and have an online shopping cart that integrates ith your consignment software — is also one of the issues that can come up — i.e. you can run WooCommerce and WordPress on your own web host, so a variety of host-specific issues can arise.