Good ol’ Patch Tuesday for Windows Updates.  You need them, your computers have to have them.  Every month I have clients that report seeing the dreaded Preparing to configure Windows blank stare…

I’ve had half a dozen clients run into this issue this morning already.  :/  The majority of the time a hard power-off/power back on again will kick Windows in its butt.  Other times, it’s not so easy.  This is when booting into Safe Mode is required and I’m going to stop right there.  The steps involved in righting the system from this wronged Windows Update, aren’t something anyone should just go dabbling with.  Data loss and system down-time are just two problems that can arise if you don’t know what you’re doing.

I just wanted to illuminate this issue to our clients out there and bring it to everyone’s attention.  Typically, the second Tuesday of each month is when Microsoft releases updates for Windows.  This usually calls for a reboot of your system, which is when the dreaded Preparing… loop begins.  So be prepared on Wednesday morning and don’t panic if you see this on your screen.  If you come in on the Wednesday after Patch Tuesday and see this message, we recommend the following:

If after doing this, your system doesn’t boot up as normal, contact The Computer Peeps.  The main thing is, don’t panic!  🙂 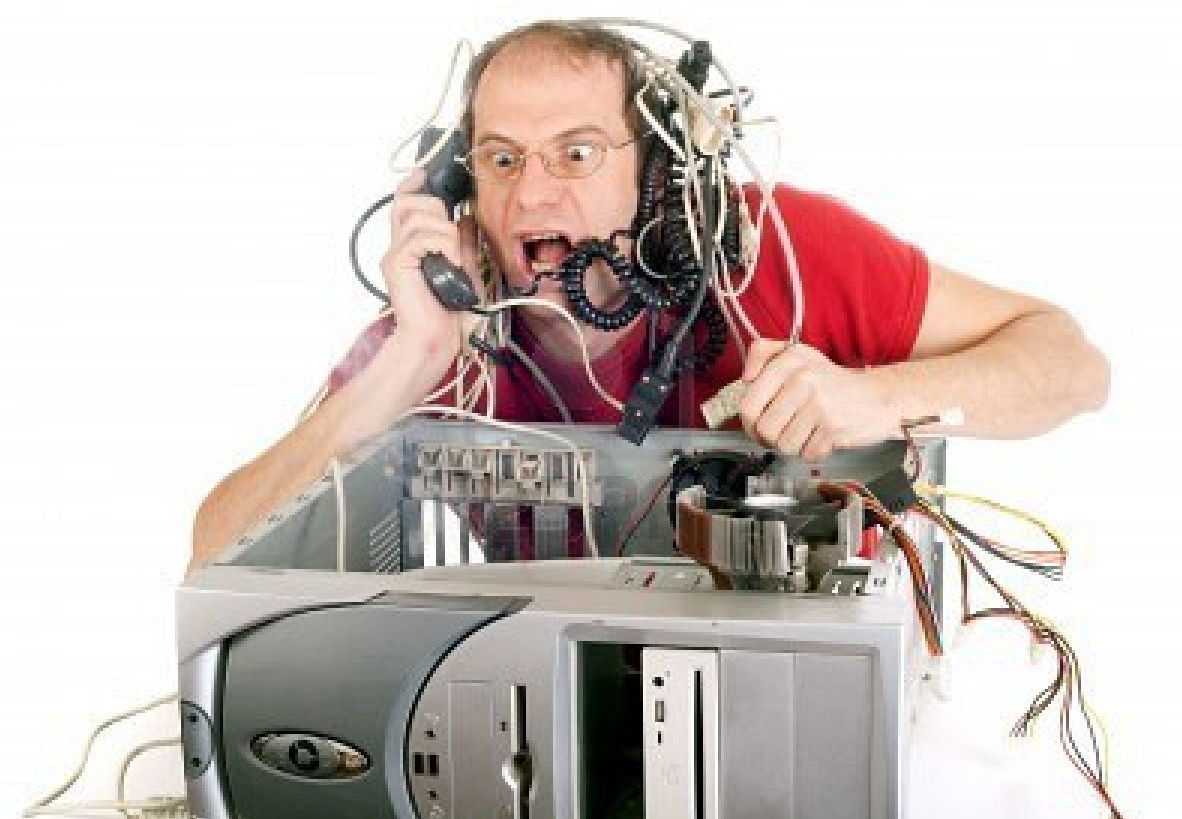 Thus far, we have yet to see a system that could not resume normal use after a Patch Tuesday hang-up.  This issue has been going on for years too.  Nonetheless, this is a good time to make sure you have a viable backup solution in place.  The Computer Peeps can configure all levels of backups for your system, from basic file-level backups of your consignment software’s database, to daily system snap-shots that let you recover with the click of a button.