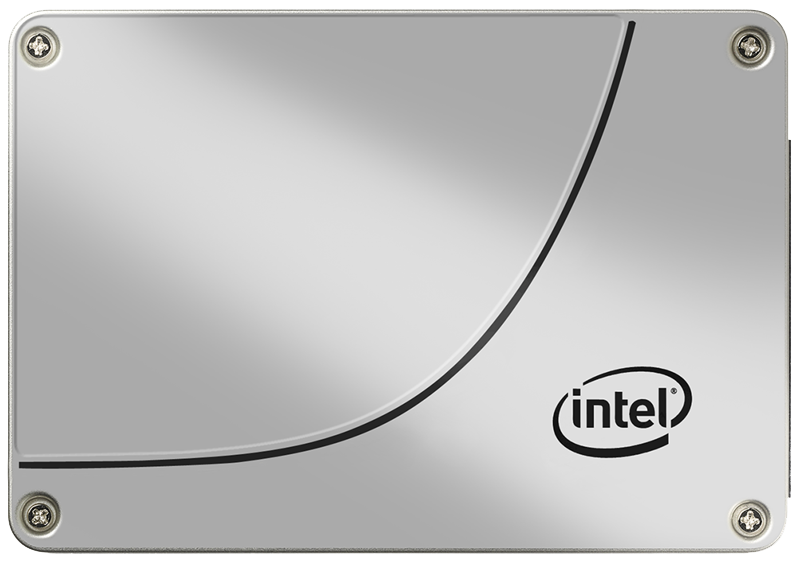 The most common complaint I hear about computer systems is, “My computer is slow!”  There’s the usual litany of items that can cause this, including:

Most computers either aren’t properly configured from jump, or aren’t well-maintained.  Those that are though can still seem slow at times.  Even with a decent amount of RAM and even if you have an i5 or i7 processor, take most any modern-day consumer or business-class system and it can still *feel slow*.  You’re simply not going to be able to tell the difference between a system with an i3 and an i5, under most circumstances.

So what’s slowing things down?  Chances are, your hard drive is slowing things down.  Traditional hard drives consist of a series of platters which rotate.  Much like a record player, an arm moves back and forth across the surface of the spinning platters.  Spinning isn’t instantaneous though, so there can be delays while the disk spins-up.  Then, that little arm has to move around to read/write data.  Think about what it’s like when you put in a CD or DVD – it literally has to spin up before you can begin using it.  Hard drives work in the same manner.

Since all of your files, data, and programs reside on your hard drive, you *feel* the slowness when you open a file, open programs, or work with your consignment software’s database.

It’s Time for an SSD

Leaps and bounds have been made in recent years, allowing hard drive capacities to grow.  That’s just it though, the capacities have increased, but not the speed.  Thankfully, SSD prices have dropped.

What the heck does SSD mean?

Great question!  SSD stands for Solid State Drive.  You’ve used and even held similar technology in your hands if you have a smart phone or if you have a little USB flash drive.  SSDs are typically the same size as laptop hard drives @ 2.5″ (or even smaller).  You can install an SSD in a desktop PC which provides a tremendous performance boost.

We only recommend Intel SSDs:

SSDs contain no moving parts, so unlike traditional hard drives, you don’t have to wait for the disk to spin-up.  If you want speed, the final frontier is your internal hard disk.  Replacing your traditional hard drive with a Solid State Drive, will give you a dramatic performance boost.  Systems with solid state drives typically boot from a cold power-off to a usable state, in 25 seconds or less.  Applications launch nearly instantly.  There is a substantial difference in perceivable and actual performance, by upgrading to SSDs.

So if your friend, your software vendor, or a local tech recommends a new system, don’t focus on the processor as much as the hard drive.  If your consignment software vendor is trying to sell you a computer system, unless it has an SSD, it’s not worth the price.  99% of the time an Intel Core i3 CPU is going to be *more* than fine for what you’re doing.  Even an Intel Celeron is fine for POS and inventory workstations.  It’s the hard drive that’s going to make or break the system’s performance, so always, always go with an SSD.

I’ll take a system with an i3 and an SSD over an i5 with a traditional hard drive any day.