There are some really handy, neat things you can do with a few inexpensive gadgets — all in the name of better-securing your consignment/resale store! 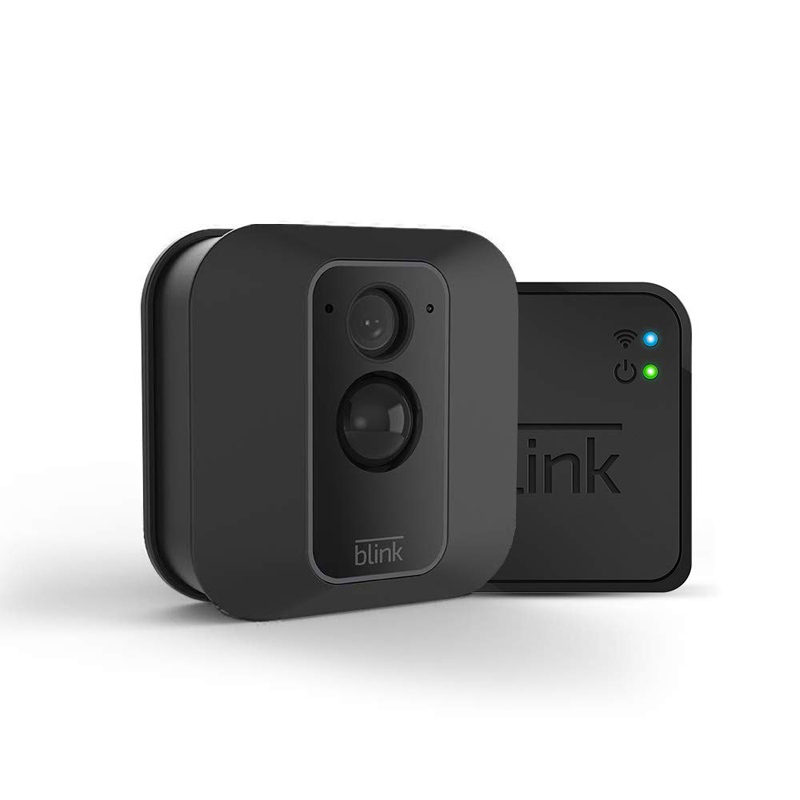 If you’re a new store currently in the build-out process, or if you’re an established store and already have some form of camera system in-place, I still think you should add at least one Blink XT wireless camera to your store.  Since they’re waterproof and can be mounted outdoors, just having a camera that can alert you if “someone is at the backdoor” or “someone is staring in our front window”, is a resource you don’t know you’ve needed, until you see it in action.  Shoot, even just having one in your office, so you know if someone ever goes into your office when you’re not in the store.  😉

The outdoor capability, is an awesome one as well, since you could even mount it in a tree/on a post *facing* your store from the outside.  🙂

For the cost — about $80 — and for the ease of connecting one (they’re wireless and battery powered), it’s such an inexpensive way to have even a backup camera system.

Hands-down, this is the lowest-cost, most feature-rich security system *with* professional monitoring (optional). 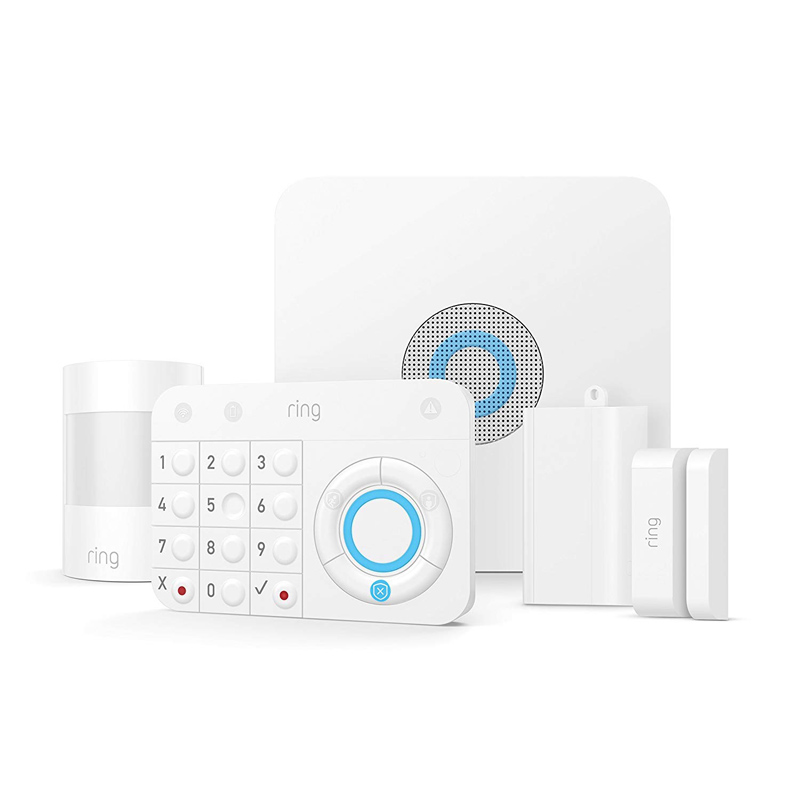 There are myriad security systems available, almost to the point of making it difficult to choose which one to go with.  Especially when it comes to having professional monitoring — i.e. they’ll call you, the police, the fire department, etc. — many require a yearly or multi-year contract.

An Echo Dot (or what most stores just call an “Alexa”), has got to be one of the handiest gadgets to come to stores in recent years.  It’s also one of my favorite pieces of tech a consignment/resale store can add. 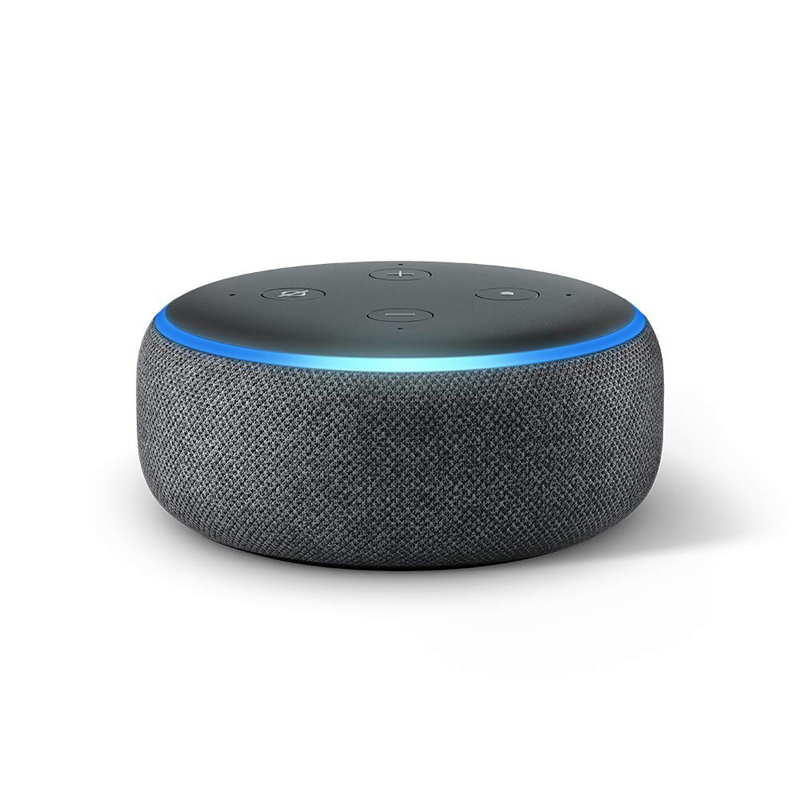 If you think about what you can do with one, there are so many helpful things an Echo Dot can bring to your store — from in-store music, to reminders, to automatically turning lights on/off.  As it pertains to security, one handy thing you can do with an Echo, is have it play a message when a door has been opened — e.g. “The back entry has been opened!”  Smart sensors for doors and windows — which are compatible with Alexa AND which don’t require a separate ‘smart hub’ — are extremely inexpensive.