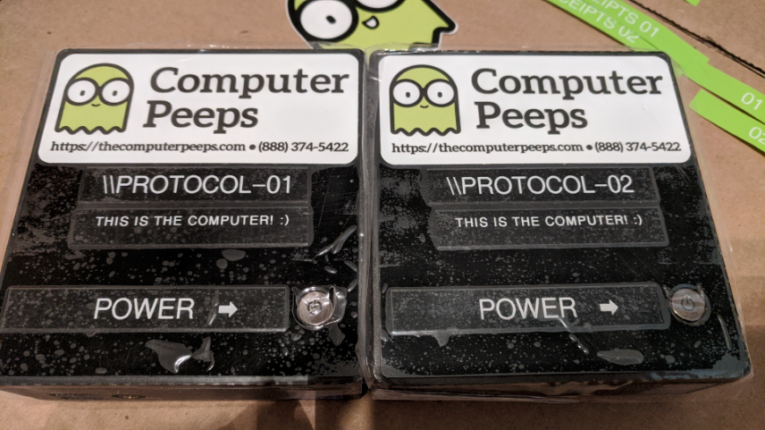 When Suki took over ownership of Closet Revival, they were on an old, out of business resale program — Resale Connection.  With Peeps’ Resale Connection Conversion, we were able to fully convert her to the more-modern Peeps’ Software system!

We also built her Shopify website, which integrates with Peeps’ Software and Peeps2Go!

When it came time to open her second store — Protocol men’s resale — she chose our MiniPeep computers, Peeps’ Software, Peesp2Go, and Peeps’ Support as well!  We also built the Protocol Shopify website with Peeps’ Software + Peeps2Go integration and they utilize our built-in credit card integration with X-Charge from OpenEdge.

With each MiniPeep being clearly and simply labeled, it makes setup a breeze! 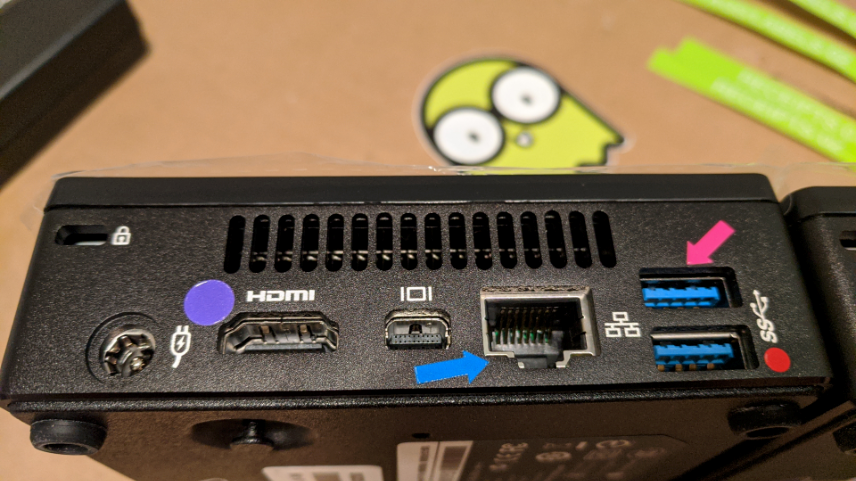 And literally every cable, power supply, port, etc. is labeled — so none of that, “What’s this cable down here!?” mess when plugging things in or rearranging the cash-wrap! 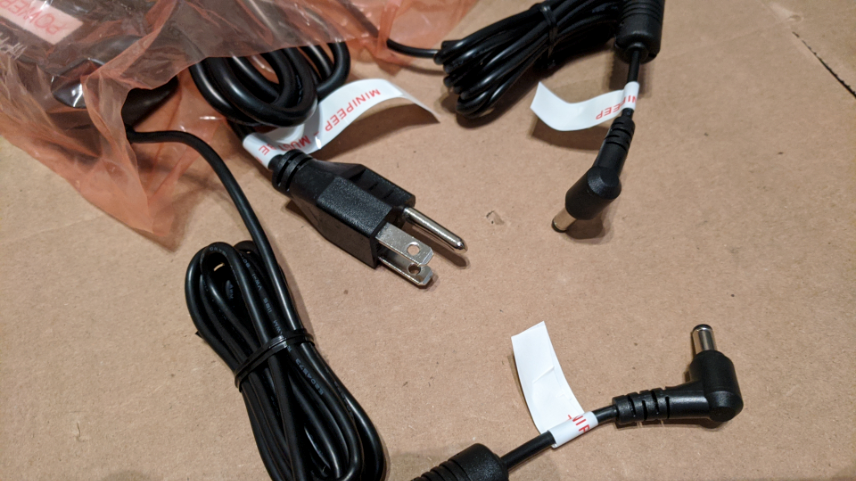 Each device is clearly labeled as to what goes with which, so there’s never a question about which power supply or USB Hub goes with what: 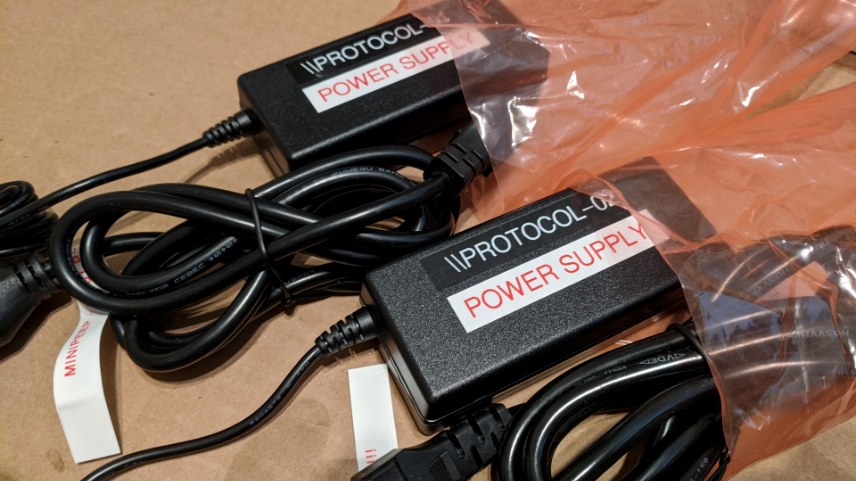 We are so proud that our customers choose The Computer Peeps, our MiniPeep computers, and Peeps’ Software time and time again!