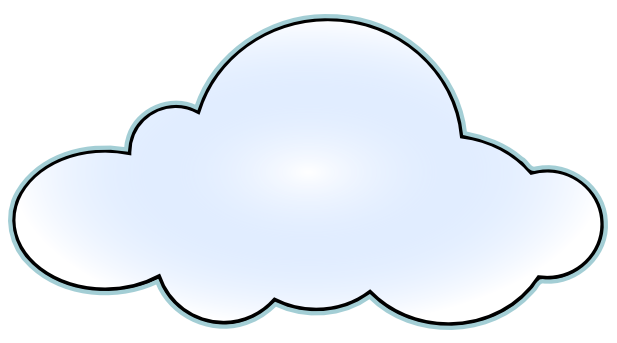 The “cloud” service for Liberty is actually something you can do with any of the consignment software programs.  The only problem is, it isn’t secure and it creates a new set of responsibilities @ properly maintaining and configuring a Windows Server 2008 system.

It’s a VPS (Virtual Private Server) running Windows Server 2008 .  You can get a VPS with the same configuration, from HostDime:

To connect to your VPS, you’d be doing so via Remote Desktop (RDP).  This is an inherently insecure protocol and data is not encrypted @ 256-bit AES as it is sent between your PC and the VPS.  If you are planning on swiping credit cards at your store, you will fail PCI DSS Compliance.  Yes, certain swipes can encrypt data, but having a HID device capturing credit card information and then sending it in plain text across RDP, is simply a bad idea.

Currently, the “cloud” service for Liberty is not utilizing Secure RDP Services.  Most any of the VPS hosts out there, are not going to offer a secure connection out of the box.  This alone, is reason enough to avoid Remote Desktop access for your consignment software database server.

Let’s also not forget the vulnerabilities in RDP that have come up recently, even allowing someone to completely lock-up your server.

The next issue, is Windows Server configuration.  You simply cannot run a Windows Server VPS without deep configuration @ Group Policy.  You can’t run “any” antivirus software, specifically not Microsoft Security Essentials.  It fails PCI DSS Compliance and we have documented incident after incident, of systems running Microsoft Security Essentials, which have become deeply infected. 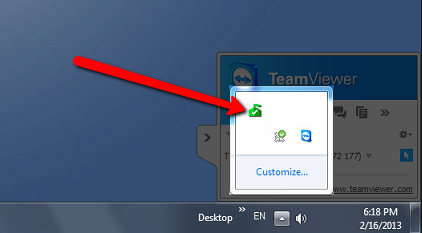 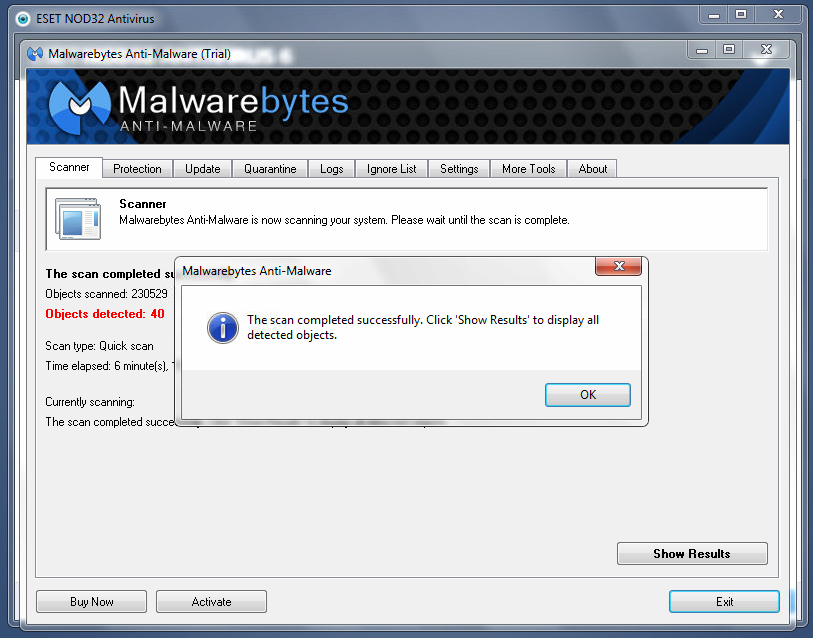 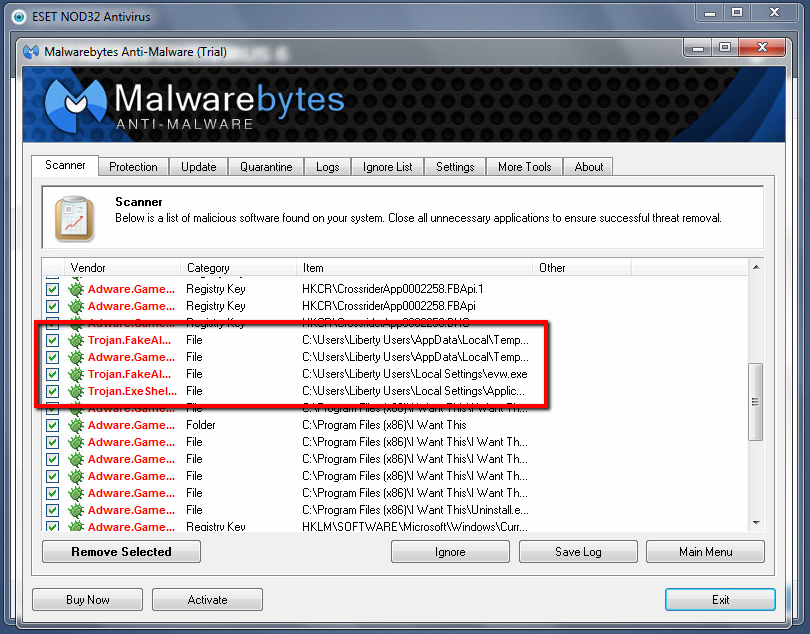 You just can’t get away with thinking you can run Microsoft Security Essentials.  We have far too many documented cases of infected systems, not to mention MSE lost its certification from AV-Test.

If you’re currently running a VPS from your vendor, log in and check a few things:

The reality is, running a throttled VPS over insecure RDP connection as your consignment software infrastructure, is not something we would recommend to our worst enemy.  Don’t take our word for it, ask around – this isn’t an opinion.  All credit card data must utilize a secure connection.  USB swipe over RDP, is not secure.

This also puts the burden of availability on the store owner, as this requires an Internet connection 100% of the time.

We’d love to see the consignment software vendors address the challenge of multiple locations, utilizing their software.  Liberty has its RWX sync module.  ConsignPro already uploads and downloads consignor + inventory data during the Shutdown process.  Consignment stores do not need to be connected “all the time”.  Data could be synchronized, keeping multiple locations in-sync.  Consignment stores are really just looking for ways to allow consignors and customers to use store credit at multiple locations; or to receive a payout at “another” store.  It’s not real-time data synchronization that’s needed.

We want store owners to be informed.  Catch phrases are great for marketing, but there is a reality here that cannot be ignored.  PCI DSS Compliance spells things out very clearly.

To further clarify how the Liberty Cloud VPS is not PCI DSS Compliant: