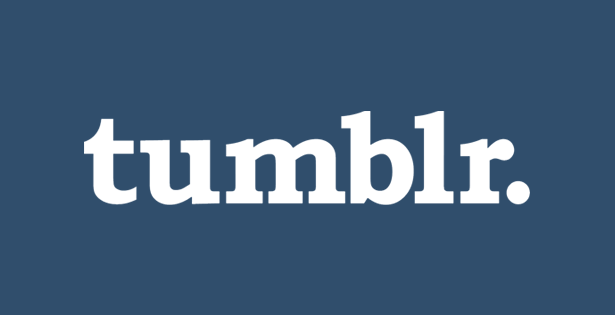 For those of you utilizing Tumblr, they have released an announcement specifically for iPhone/iPad users.  They are recommending users of the Tumblr app for iPhone/iPad change their passwords immediately.

According to THN, this does not appear to affect the Android app.

This is an instance where using the same email/password combination across several websites could lead to a more-critical account – e.g. company email – being compromised.