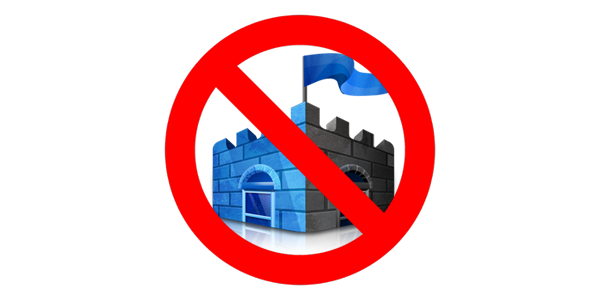 We’ve compiled five very specific reasons why consignment and resale stores (or any business) should not use Microsoft Security Essentials (MSE).

Now, no antivirus solution is 100% effective, 100% of the time, nor should antivirus be your sole point of system security/malware prevention.  However, MSE can’t even compete @ only 83.3% protection.

Again, no antivirus solution is 100% effective and ratings from one testing firm should not be the sole reference point for selecting a security product.

MSE flunking though, is right in-line with real-world experience, as well as other testing firms’ results.

#3 – Microsoft Does Not Recommend Utilizing MSE

Even Microsoft, does not recommend utilizing MSE:

#4 – Computer Peeps Have Found MSE Does Not Work

The Computer Peeps manage hundreds of systems for consignment and resale stores all across North America.  We are directly responsible for keeping computers clean, protected, and available; computers which store employees utilize to search the Web for pricing, browse Facebook, sell on eBay, check email, etc.  i.e. Computers that are a high-risk for getting infected.

We regularly work on systems that are utilizing the all-too-common (yet ineffective) Chrome + MSE combo:

In five years of managing, maintaining, and securing systems for consignment and resale store owners, The Computer Peeps have not seen a worse or less-effective antivirus solution than Microsoft Security Essentials.

Last but not least, MSE is not PCI Compliant.  First, it’s simply not considered antivirus by multiple, independent testing authorities.

Third, MSE does not have the ability to retain its log files for 365 days (required as per the PCI DSS, Requirements 5.2d and 10.7):

This isn’t a matter of opinion or “We like pepperoni pizza vs. cheese pizza – so should you!”  It’s just really simple – MSE doesn’t work, it is not considered antivirus, Microsoft recommends not utilizing it, and multiple antivirus testing firms have found MSE cannot compete against even the worst antivirus program.