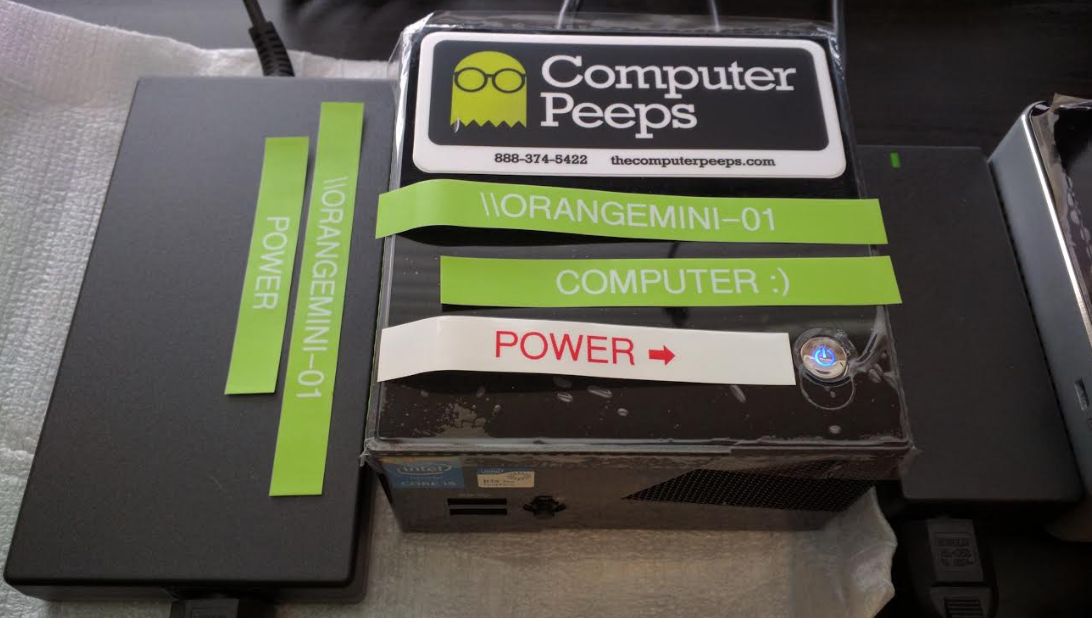 The Computer Peeps proactively monitor and maintain all of the computer systems for Michele @ Repeat Street in Mississippi.  In addition to Repeat Street, Michele also owns Orange Peel and Revolution Consignment. 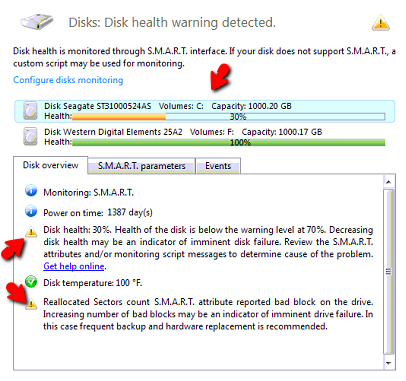 The drive is reporting Bad Blocks as well.  So combined with the age of the drive (~4 years), File System Corruption, and the clear drop in health, this hard drive is on its way to imminent failure.

This is where a system that’s not monitored, would turn into the following:

Given the age of the computer, we opted for replacement.  This system is the database server for Orange Peel, serving data to both itself, as well as a secondary inventory intake workstation.

All of The Computer Peeps’ MiniPeep consignment computer systems are built-to-order.  This system will be utilizing a 250 GB Samsung EVO mSATA SSD, 8 GB of Crucial Certified RAM, and an Intel i5 processor.  We perform a clean installation of Windows 7 Professional 64-bit on each system, install all system drivers, install all Windows Updates, and properly harden the system via Peeps’ Configuration Protocol, utilizing a combination of Group Policy and industry-standard best practices.  This ensures the system remains running perfectly without the concern of “Did an employee change/do something?” and it also is a requirement of the PCI DSS.