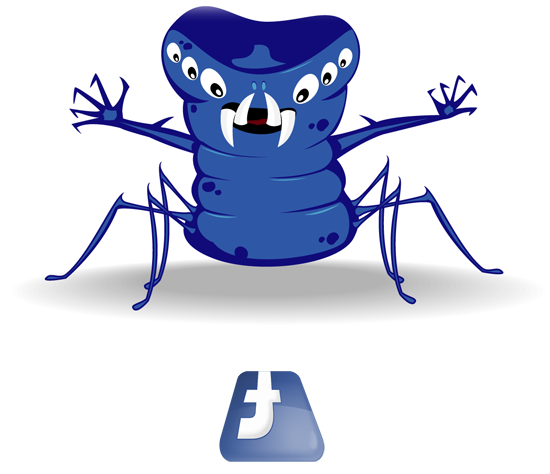 TechCrunch just published a fantastic article outlining the deceptive new layout for Facebook Apps.  Facebook has changed the buttons/options you see when an app would like access to your Facebook profile.  In the past, you would be greeted with an “Allow” or “Don’t Allow” option.  Now you are no longer presented with the clear options and in fact now, there’s only one button – “Play Game”.  This is something to be expected from ‘hackers’, virus writers, etc.  They’re intentionally trying to deceive people into clicking on buttons or pictures that appear safe.  Coming from Facebook though, I think this is a bit much.

I have a feeling this is going to lead to more users allowing malicious apps to have access to their user profile.  I’m all for trying to make things easier for users, but I think there’s a stark difference between “Allow/Don’t Allow”…

As compared to the new “Play Game” option…

This is social engineering 101!

Make sure you discuss this with your employees so they’re aware of this change.  Bogus apps will typically redirect you away to another 3rd party site which attempts to download and install malware on your system.  All it takes is one simple, “Oh, I didn’t think a Facebook App could be harmful” to bring a system down.

Some quick tips for staying safe while on Facebook:

Just keep an eye out and read before you click!